Inishbofin has a long G.A.A. history of football activity on the island. A lot of internal competitions were held in the early 1930s. At that time there were three teams on the east side alone. Numbers reduced dramatically during and after the Second World War. Inishbofin competed as a team in the Mongan Cup in the 1950s and other teams visited the island to compete against them. Inishbofin defeated Cleggan in 1938.

To listen to the folklore and memories of Henry Kenny and James Coyne, listen to track 34.1 and  34.2

To listen to the folklore and memories of former Offaly Footballer Aiden O’Halloren, his father was a native of the Island, listen to track 34.3 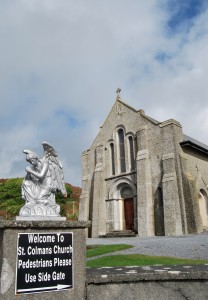 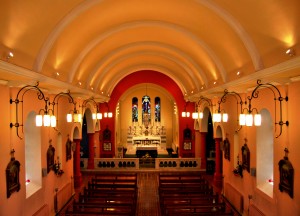 Photos by local artist Marie Coyne, her works are displayed on the island